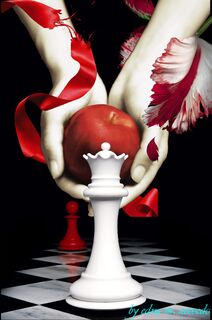 Twilight Saga Wiki is community-driven site whose goal it is to be a comprehensive source of knowledge for the Twilight series, covering the books and movies as well as the characters, covens, and more.